The European Union will subsidise 40% of the investment in Cold Ironing in the ports of Palma, Alcúdia, Eivissa and Maó

The port authorities of the Balearic Islands and Barcelona have jointly submitted their application to this tender, which will finance 40% of this investment
Palma, 09/11/2022
Technology and innovationTransport and infrastructureEnvironment and CSR

The Ministry of Transport, Mobility and Urban Agenda has provisionally approved the subsidy for the Programme to Support Sustainable and Digital Transport on a competitive basis, financed by the European Union - NextGenerationEU, awarded to the port authorities of the Balearic Islands and Barcelona for the implementation of electric land connection systems for ships.

This technique, known as cold ironing, is an alternative for ships to turn off their engines and consequently eliminate the noise and their polluting impact while they are moored in port.

The commissioning of these facilities in the Balearic Islands is planned for the second half of 2024 and will involve an investment of 12.3 million euros, 40% of which will be financed by the European Union. It will be specifically implemented in the ports of Palma (Paraires and Commercial docks), Alcúdia (Ponent docks), Eivissa (Botafoc docks) and Maó (Cós Nou).

The first cold ironing system was installed by the APB at the Paraires quay in the port of Palma, and is prepared to connect to the electricity grid, although not simultaneously, a ferry-type vessel with a maximum power demand of 1,600 kW (medium voltage) and another fast ferry-type vessel with a demand of 800 kW (low voltage). For the on-shore electrical connection, the system has 275 metres of medium voltage underground lines, a transformation centre and a frequency elevating substation in the service area of the port of Palma.

In this respect, the support of the local institutions has been unanimous: town councils, island councils and the Government of the Balearic Islands have signed a letter of endorsement that accompanies the initiative, with the conviction that climate neutrality and the will of the ports of general interest of the Balearic Islands to be as respectful as possible of the environment is a common objective.

When in port, ships use their auxiliary engines to produce electricity during loading, unloading and mooring operations. Although the amount of emissions produced during the mooring phase is less than during the maritime traffic phase itself, in this case the pollutants emitted directly affect the air quality of the population centres near the port, as well as the port itself.

The use of electrical energy from the national grid means a reduction in the emissions produced by the ship, as the emission factor per MWh of the grid’s generators is much lower than that of the ship's auxiliary engines. 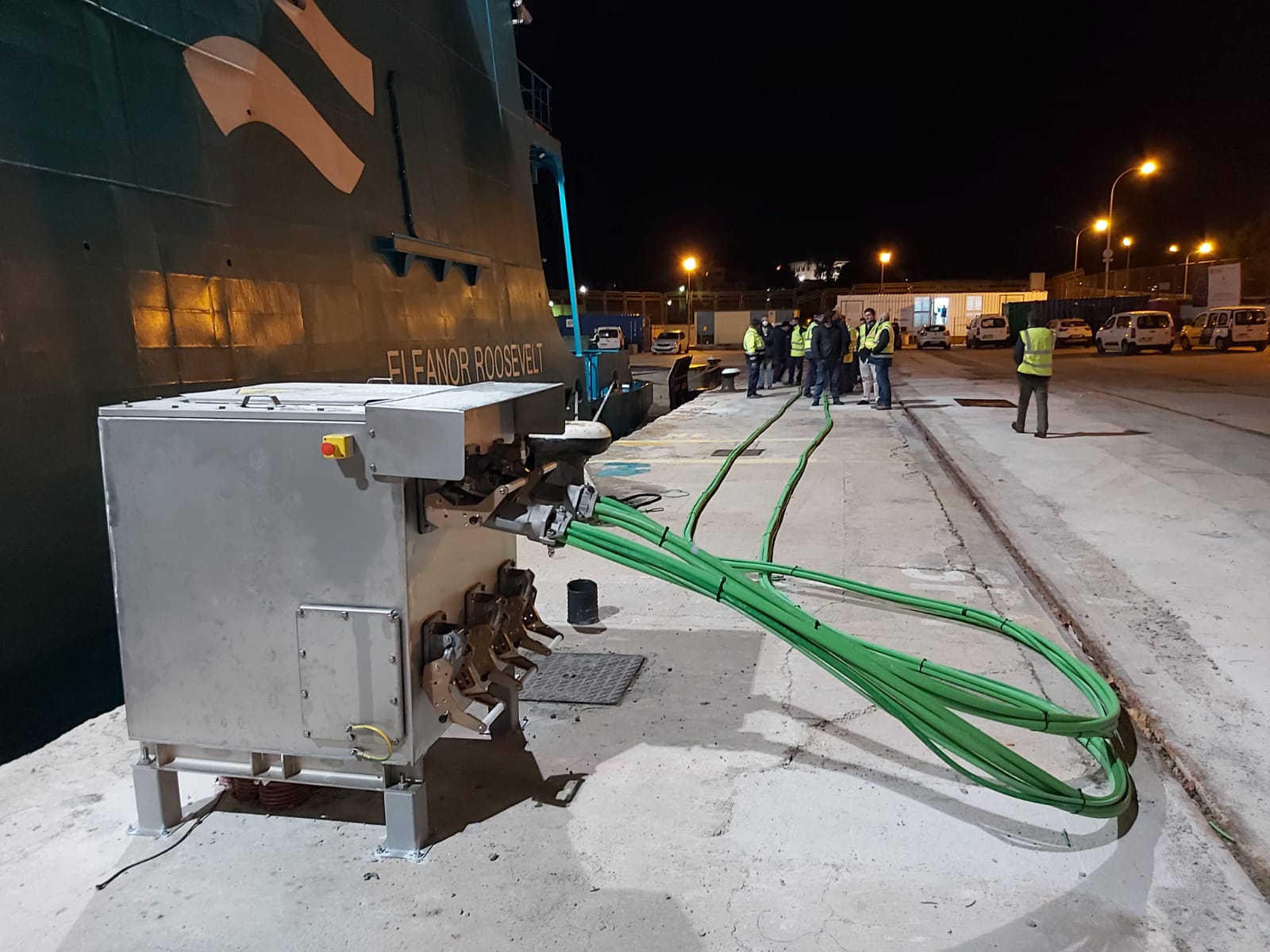 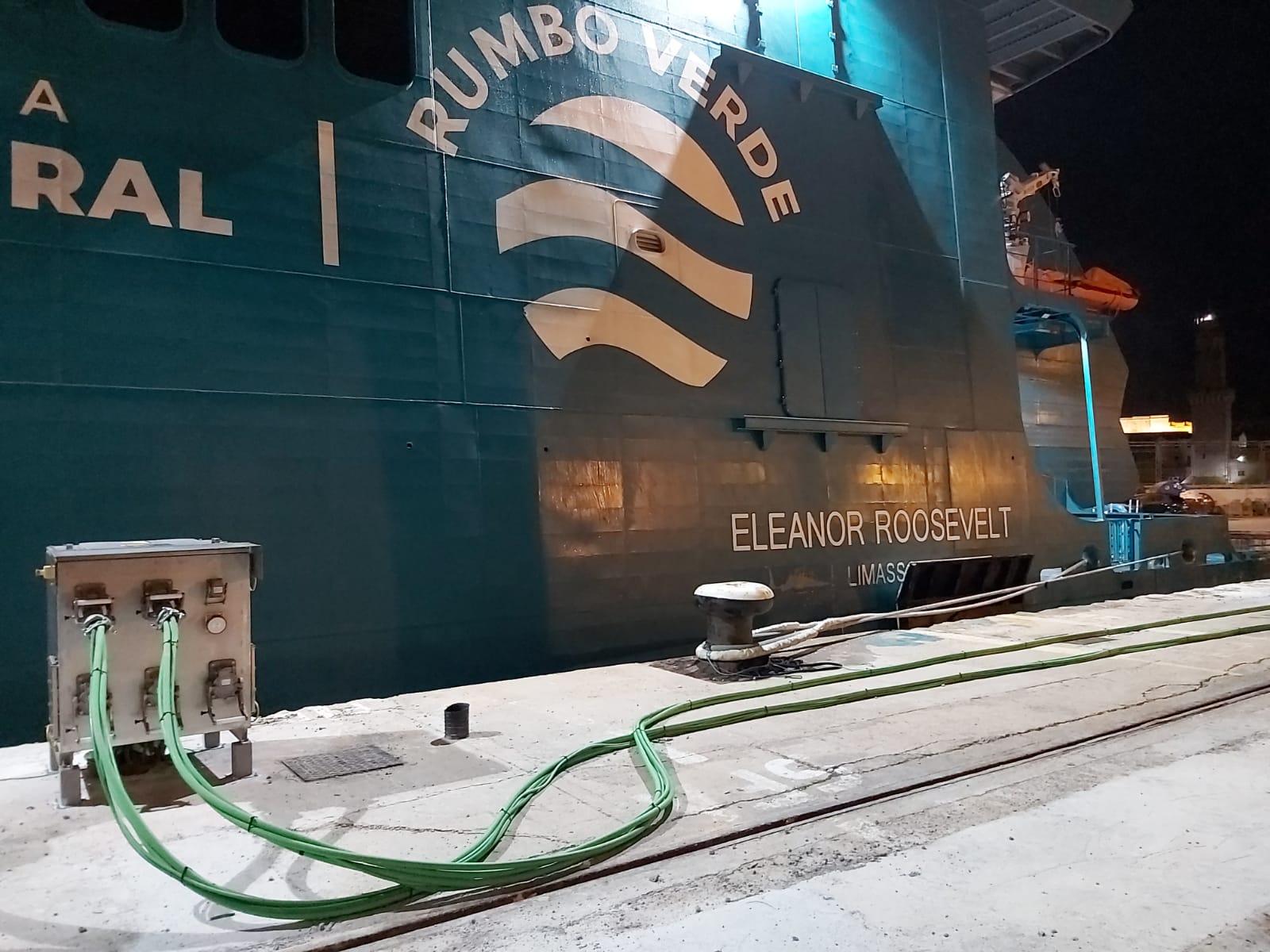 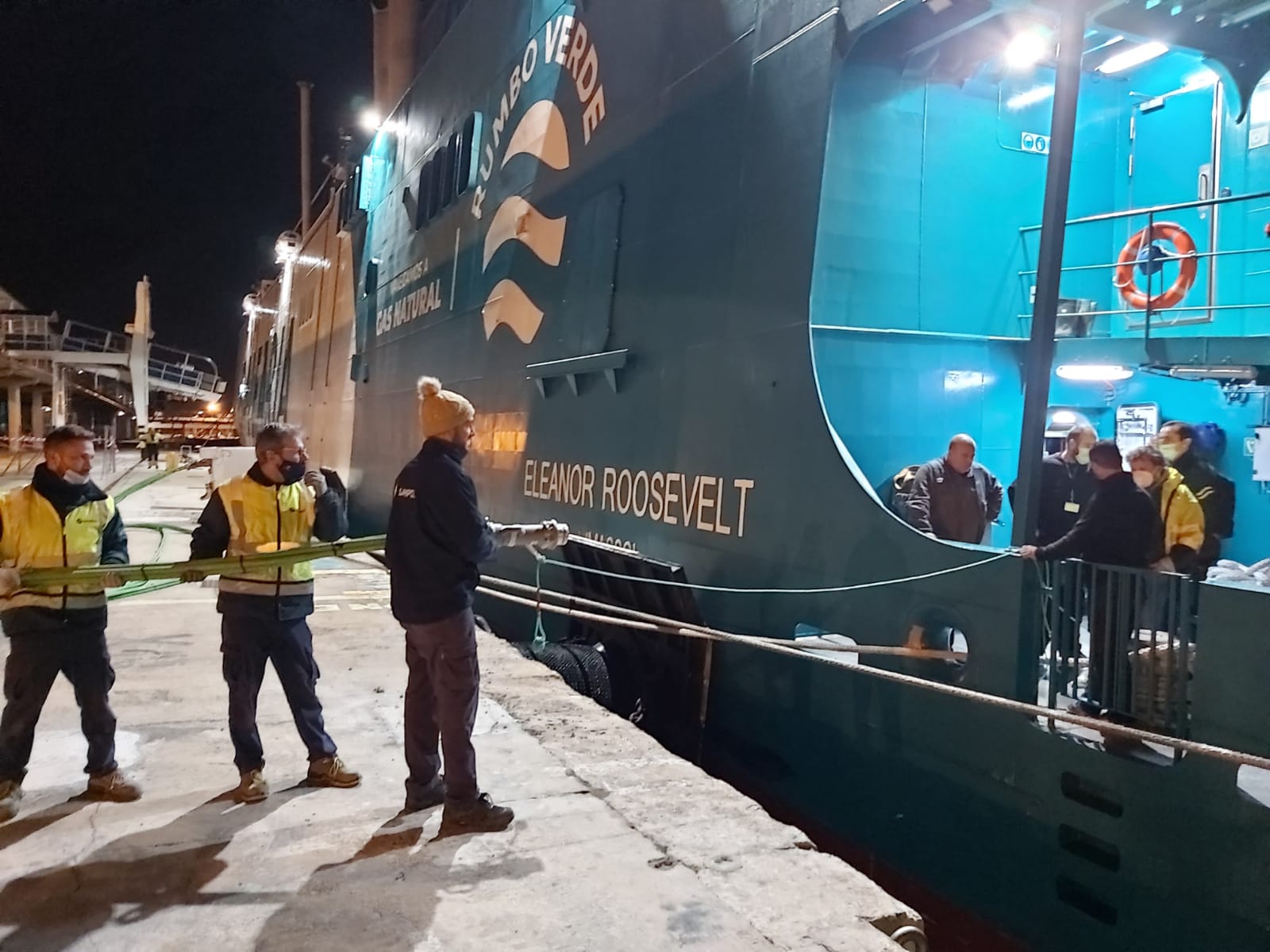 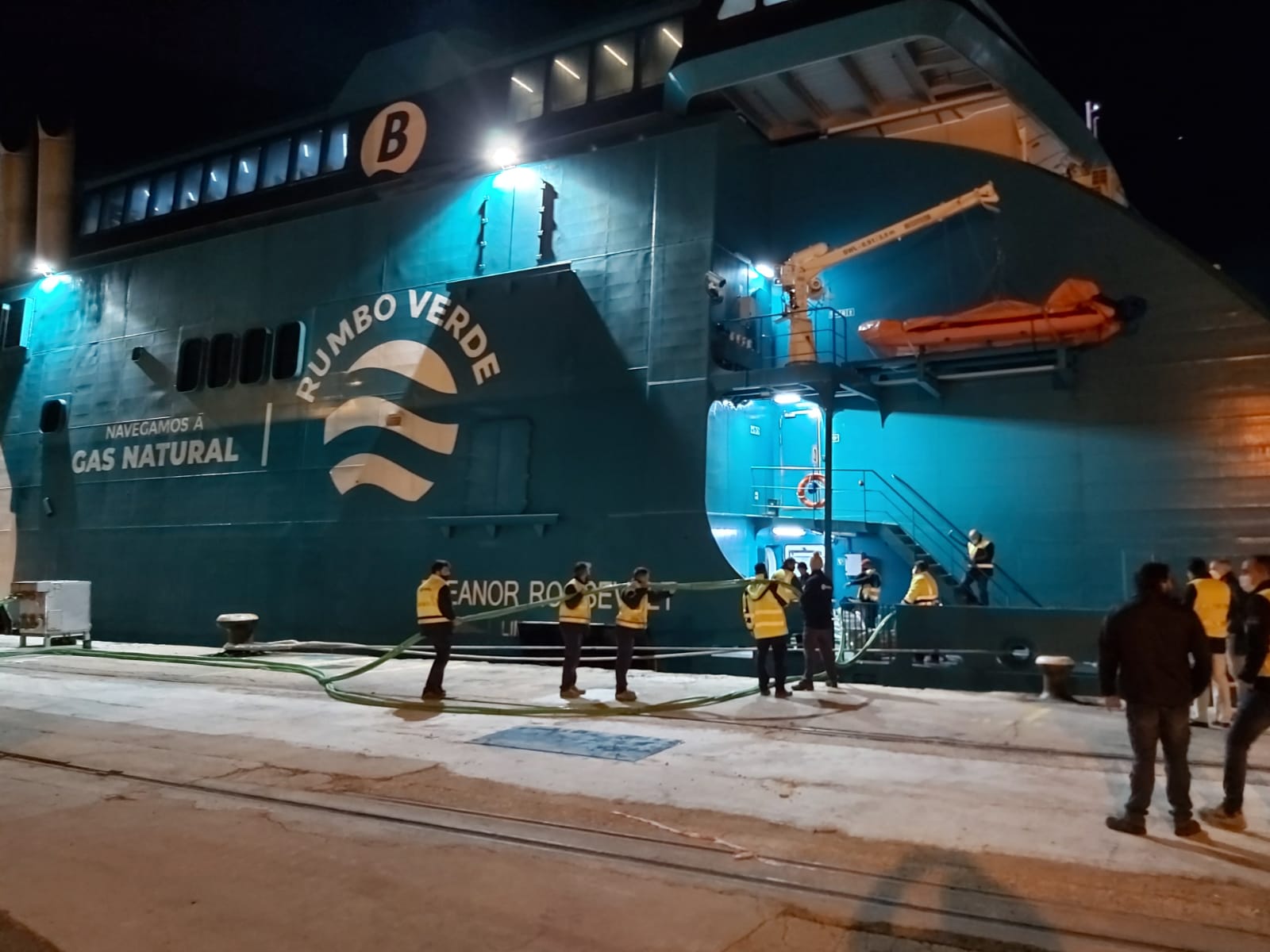