The rise in sea level as a result of climate change may leave some port infrastructures inoperative, such as docks and piers, as well as affect the stability of some docks due to the impact of more frequent storms that cause larger waves. These are some of the conclusions of a study prepared by the Universitat Politècnica de Catalunya (UPC) and commissioned by the Port Authority of the Balearic Islands (APB), which presents a plan for adaptation to climate change for ports of general interest in the Balearic Islands, as well as a proposal for measures and adaptation paths to prevent possible risks.

Antoni Ginard, head of Planning and Infrastructures of the APB has stressed the willingness of the public body to adapt infrastructures while working to mitigate climate change: "We must adapt in time to ensure that the ports can continue to fulfil their primary mission, which is the supply of goods and passenger transport".

UPC professors Agustín Sánchez-Arcilla and Joan Pau Sierra presented the adaptation plan for the five ports of general interest in the Balearic Islands and the marinas of Portitxol and es Molinar, in Palma. Two climate scenarios have been considered in the study, one moderate and the other pessimistic. The first assumes that people will increase their awareness of the effects of climate change and active international policies will be adopted in order to reduce emissions. This is the most plausible scenario if some international agreements, such as the Paris Agreement (2015), are implemented. The worst-case scenario may occur if some of the major emitting countries do not adopt aggressive climate change mitigation policies or if actions that accelerate climate change continue. At the same time, these scenarios have been compared with two time variables, one in the short-medium term (2026-2045) and the other in the long term (2081-2100).

In this context, in the second period up to 2100, it is clear that the problems of inoperability of quays and jetties will increase, as the rise in sea level will be between 50 centimetres and 1 metre, depending on the scenario at that time. It will therefore be necessary to raise the level of some quays, replace fixed jetties with floating ones and increase the frequency of dredging in ports. The docks for pleasure boats will be the most affected in this case, especially the Portitxol (Palma) dock, where the entire breakwater will have to be modified.

The rise in sea level, together with the increase in the magnitude of the waves, could also cause damage to the dikes, either displacing the breakwater blocks or compromising the stability of some of them. To do this, different solutions are proposed depending on the type of breakwater, such as the construction of breakwaters, reinforcement of the banks or changing the type and weight of the breakwater blocks.

Together with the study of the degree of exposure and level of vulnerability of the ports and the proposal for action in the port infrastructures, a Risk Atlas and a Climate Alert plan have been drawn up for each of the ports studied. Climate adaptation pathways have also been developed, determining the points of no return so that the APB can take decisions that are ahead of the impacts of climate change and ensure that the port infrastructures can continue to be fully operational at all times. 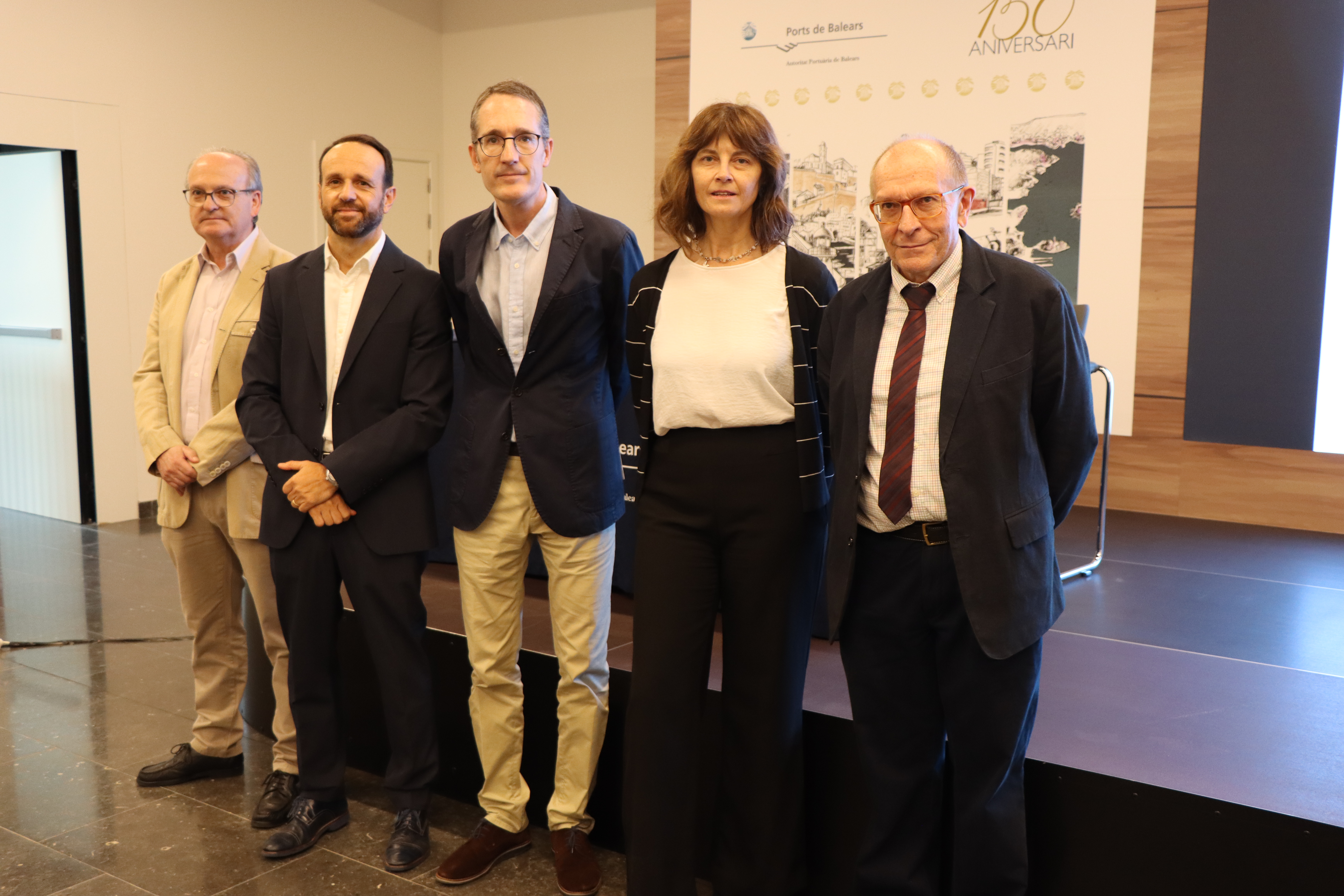 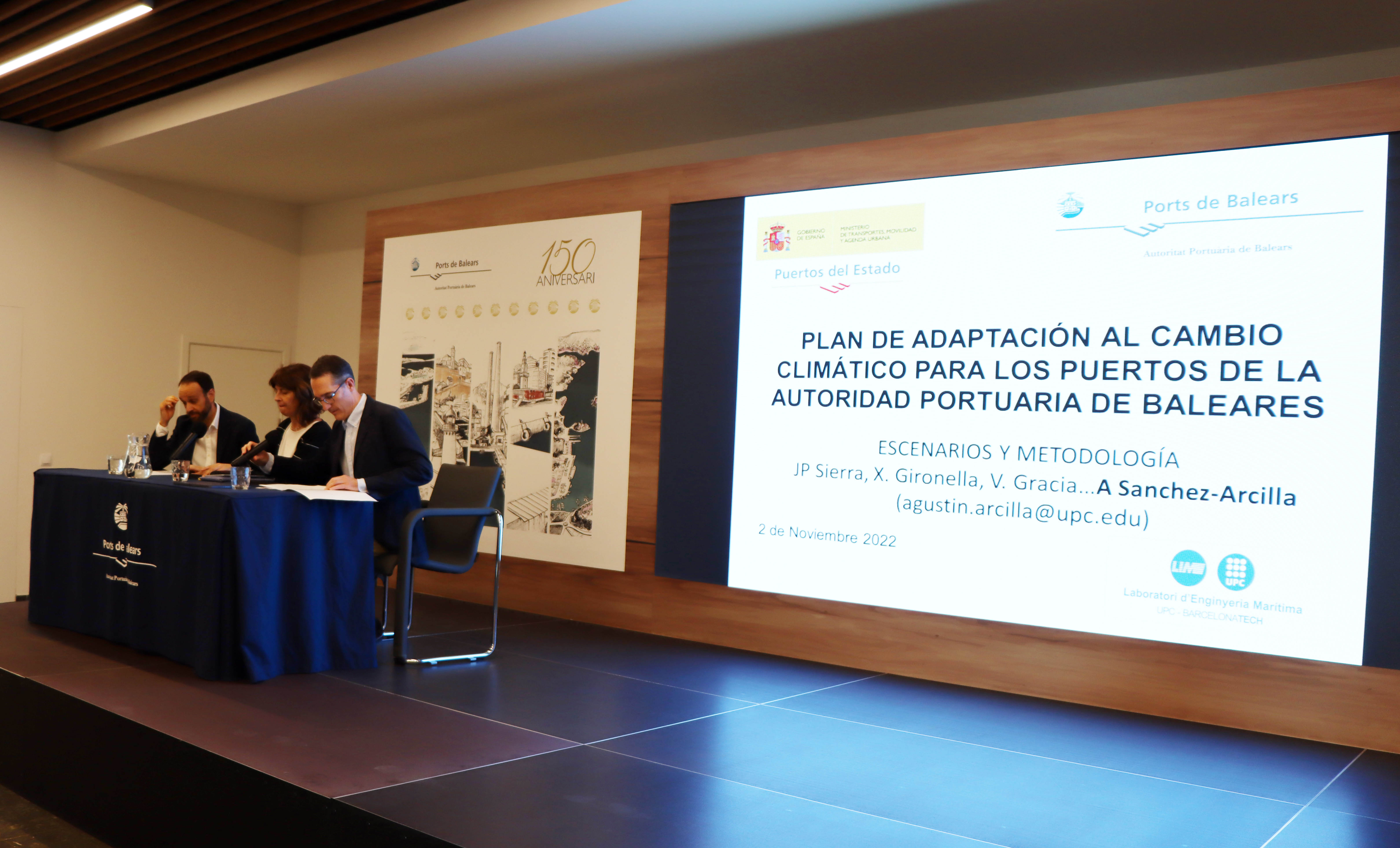 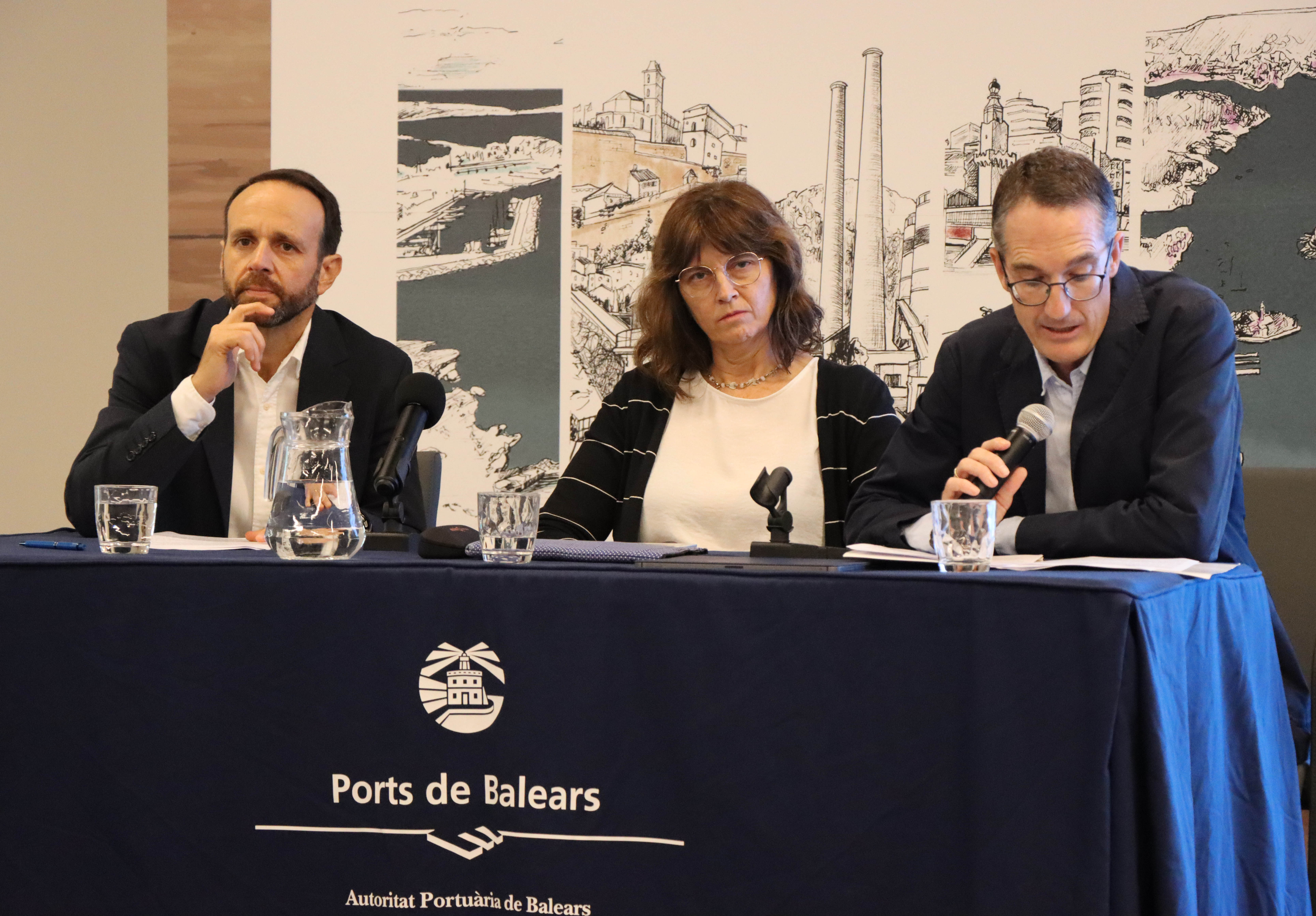