The cleaning of Can Pere Antoni beach and the Roquetas, Troneras and Can Barbarà slipways in the port of Palma is put out to tender

The contract will include corrective and preventive cleaning and waste management.
Palma, 31/05/2021
Port-cityEnvironment and CSR

The Port Authority of the Balearic Islands (APB) has put out to public tender the provisional cleaning of the beach of Can Pere Antoni and the slipways of Roquetas, Troneras and Can Barbarà for a period of nine months, while a definitive contract is being drawn up that will provide more services than those currently in force. This will ensure optimal maintenance of these areas during the summer season.

The contract includes three types of action: preventive, corrective and management of the resulting waste. In addition, the company awarded the contract undertakes to rectify any faults in the progress of the work within two hours.

Preventive cleaning includes maintenance of the Can Pere Antoni beach, located to the west of the area known as Punta des Gas, with an approximate area of 1,100 m2, and the Troneras and Roquetas del Portixol slipways as well as the Can Barbarà slipway located on the same dock next to the Mal Pas stream.

The successful tenderer of the contract undertakes to clean the beach of Can Pere Antoni by mechanical and manual means on a daily basis in high season and every two days in low season, on working days in the early hours of the morning. All rubbish and debris washed ashore by the sea must be removed, such as dead Posidonia leaves, nets, tyres, cables, ropes, trolleys, bottles, plastics, boat parts, metallic elements and biological remains, among others.

The Troneras and Can Barbarà slipways will be cleaned fortnightly, and the Roquetas one every week. At all of them, the service consists of the removal of waste, accumulation of sand, biological remains (verdigris) and any other element both on land and in the sea.

This project, which is currently in the open tendering phase, has an initial budget of 72,336 euros and a maximum term of nine months with no possibility of extension. The deadline for receiving bids is 4 June 2021. Interested parties may submit their applications through the APB's e-tendering portal. 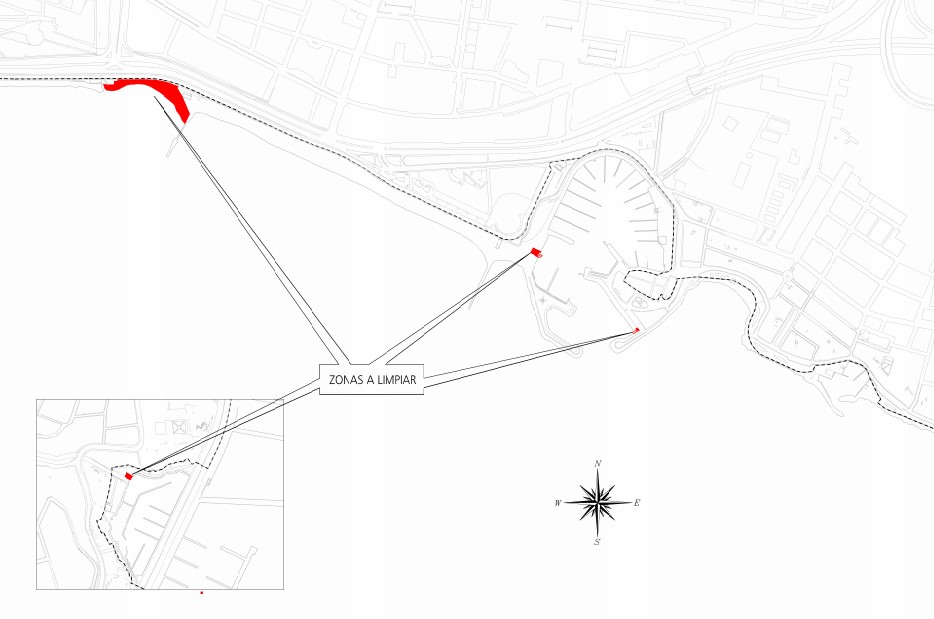 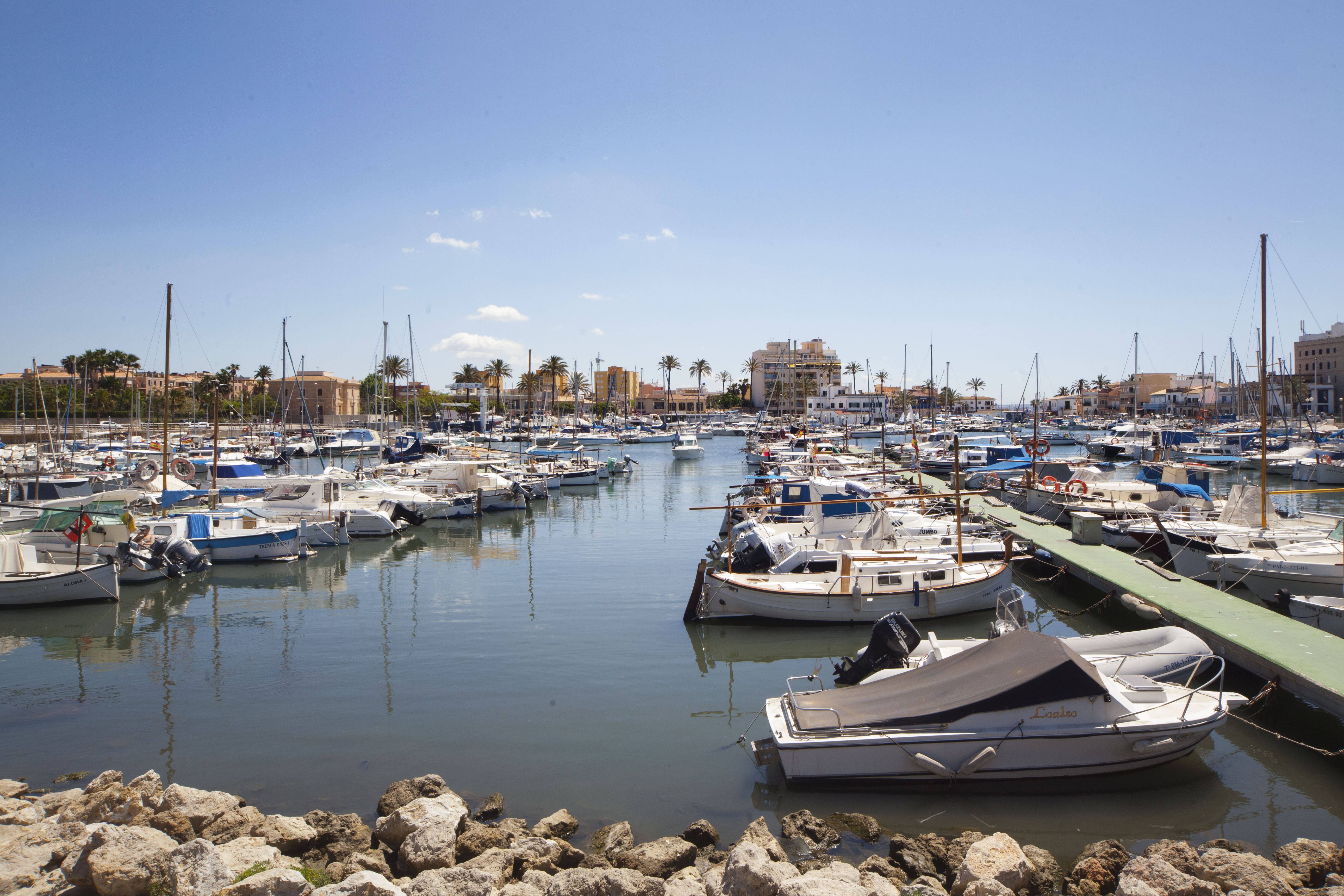 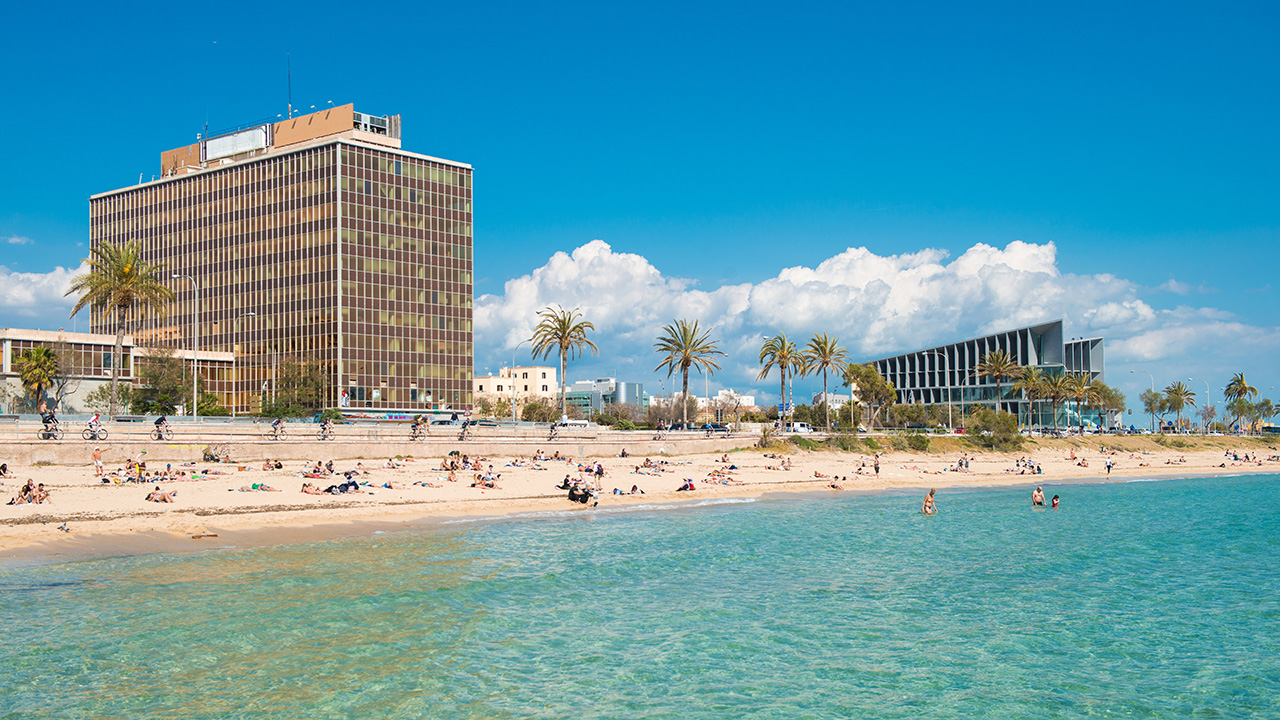 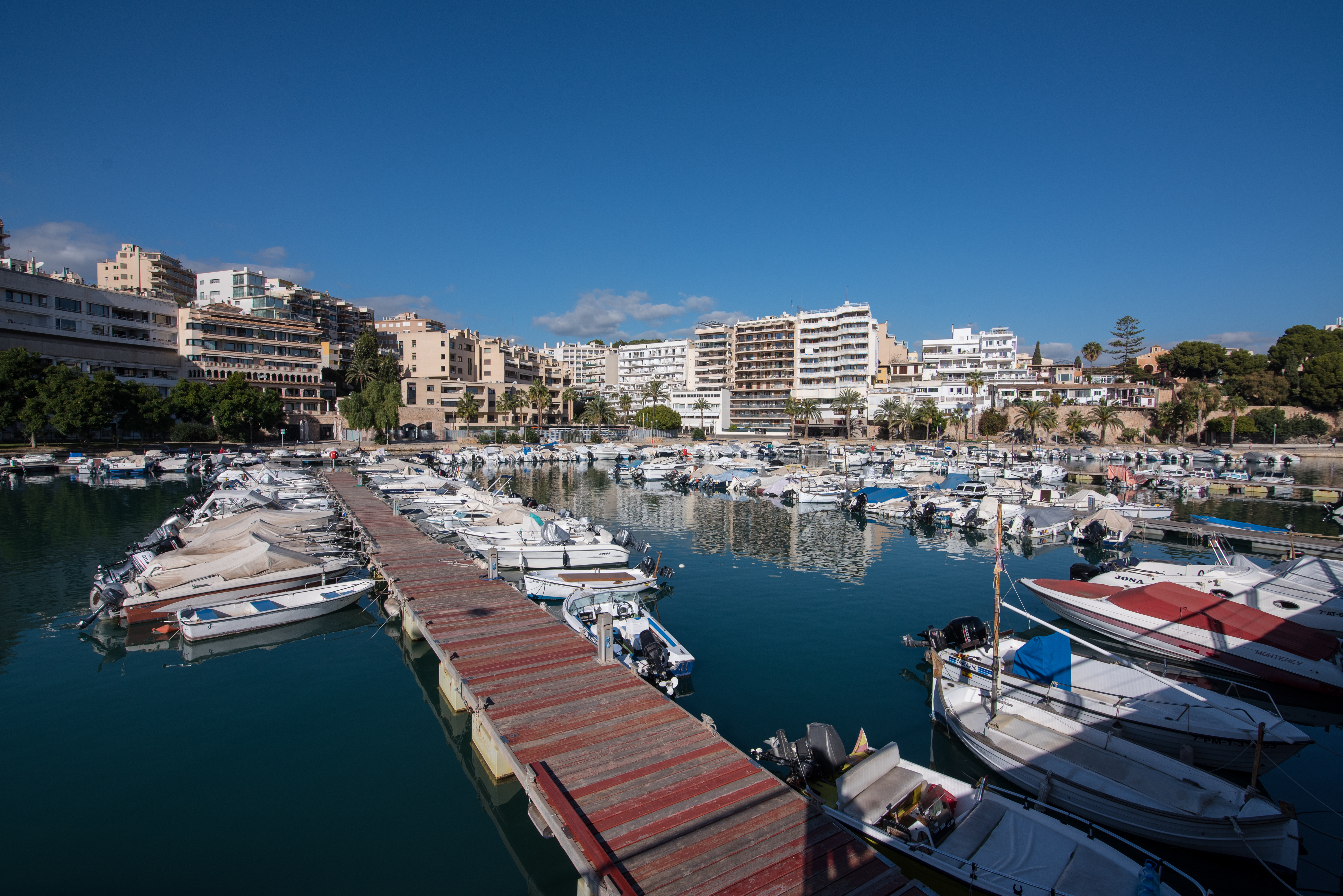 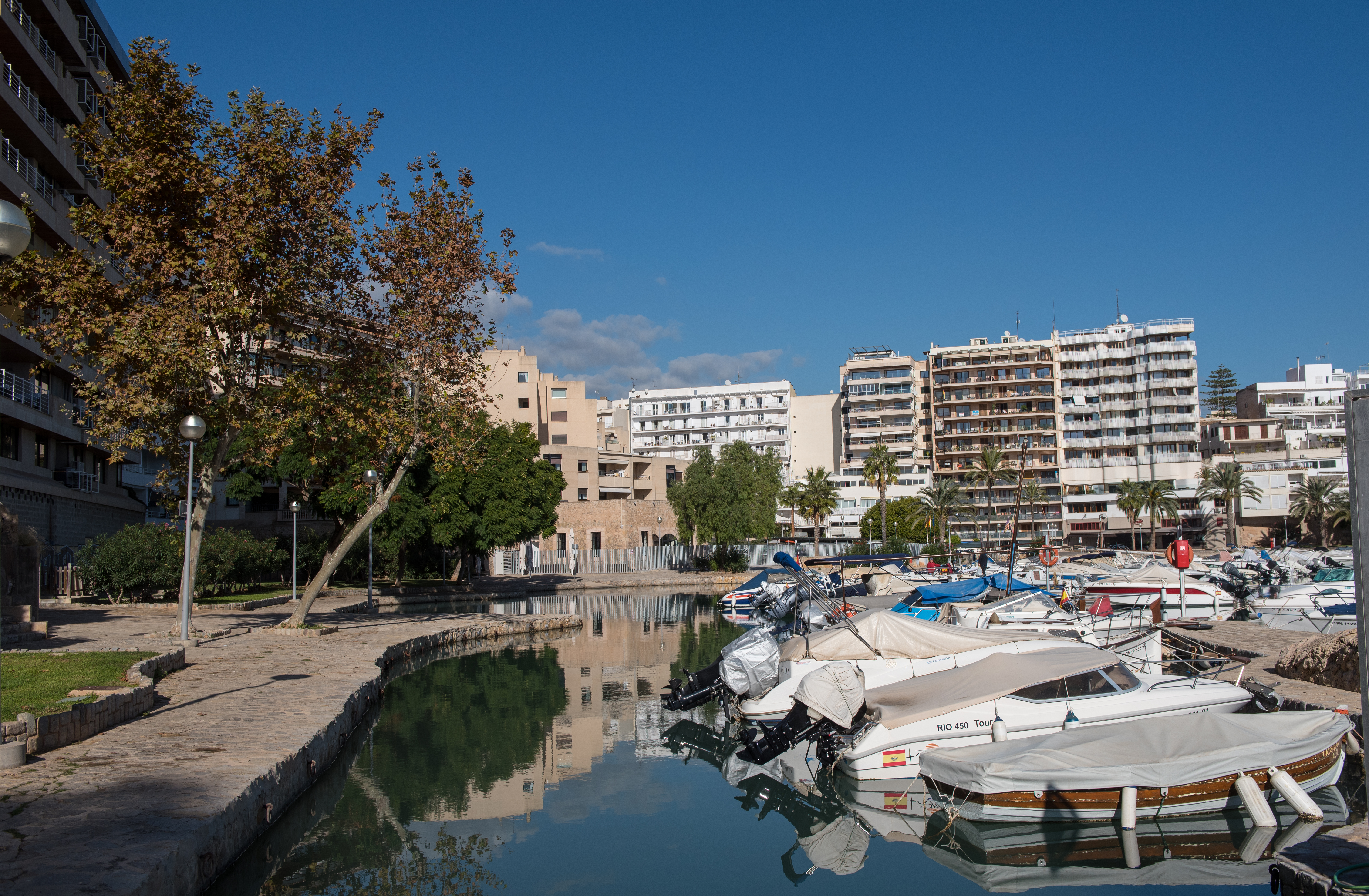 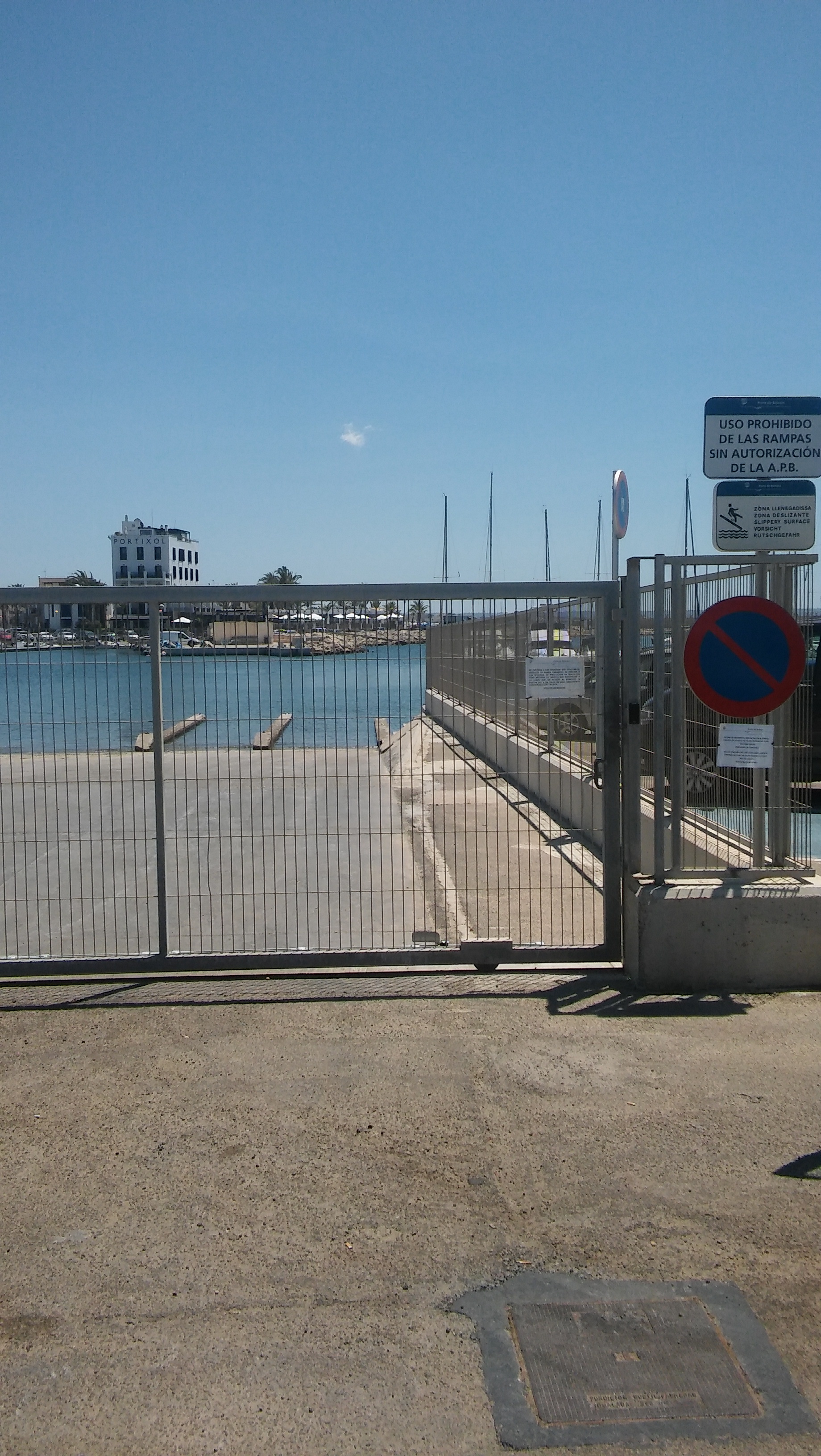