The exhibition will be open to the public from 8 to 10 June at the Institutional Headquarters of the Old Wharf
Palma, 09/06/2022
Port-city150th anniversary

. The Port Authority of the Balearic Islands (APB) is bringing to light the original project for the construction of the lighthouse in the port of Palma (or lighthouse of La Riba) on the occasion of the International Archives Day. This is the central element of the exhibition that will be open to the public between 8 and 10 June, at the APB’s Institutional Headquarters on the Old Quay.

The project, dated 1899 and signed by the engineer Juan Malberti Rigo, who was director of the Board of the Port of Palma de Mallorca between 1874 and 1912, can be seen in the first exhibition organised by the APB Archive, to celebrate the institution’s 150th anniversary this year.

Juan Malberti designed the lighthouse at the turn of the century and inaugurated it on 1 November 1903. It remained in service until 1982, when it was definitively extinguished and replaced by other beacons installed along the quay. The building was dismantled stone by stone, numbered and rebuilt on the current site of the main road and backbone of the commercial docks at the port of Palma. During this period, it marked the end of the Paseo de la Riba, an endearing and very popular place among the people of Palma at the time. Today it represents the institutional image of the APB.

The exhibition also includes other original projects for port works, period manuscripts, facsimiles and photographs. All these documents have been catalogued by the APB Archive, which begins its mission to bring a small part of its documentary heritage closer to society through this exhibition.

Due to its uniqueness, the APB Archive is a true ark of knowledge. Its documentary heritage provides information on engineering, social changes, urban and port development, meteorology, economics, history, etc. All this outlines a map of the social, economic and cultural development of the cities. Ports are the most important pillars of an archipelago, and its city shapers.

On the occasion of International Archives Day, 9 June, and coinciding with the 150th anniversary of the constitution of the Port Authority, the APB Archive is opening this exhibition, which will be located at the APB’s Institutional Headquarters on Palma’s Old Quay no. 3, between 8 and 10 June, from 10 am to 3 pm, except on Thursday 9th, when it will be open from 10 am to 7 pm. 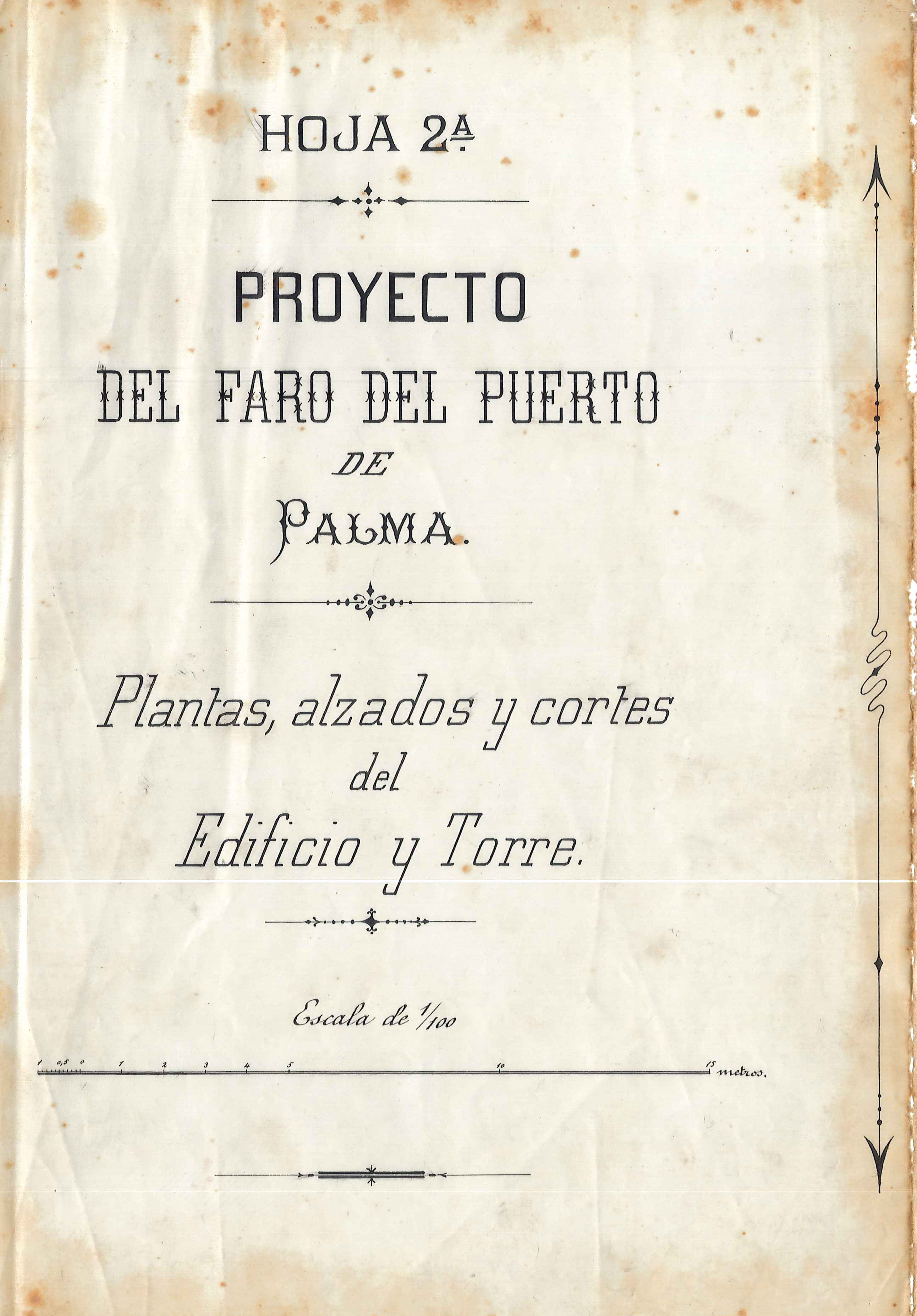 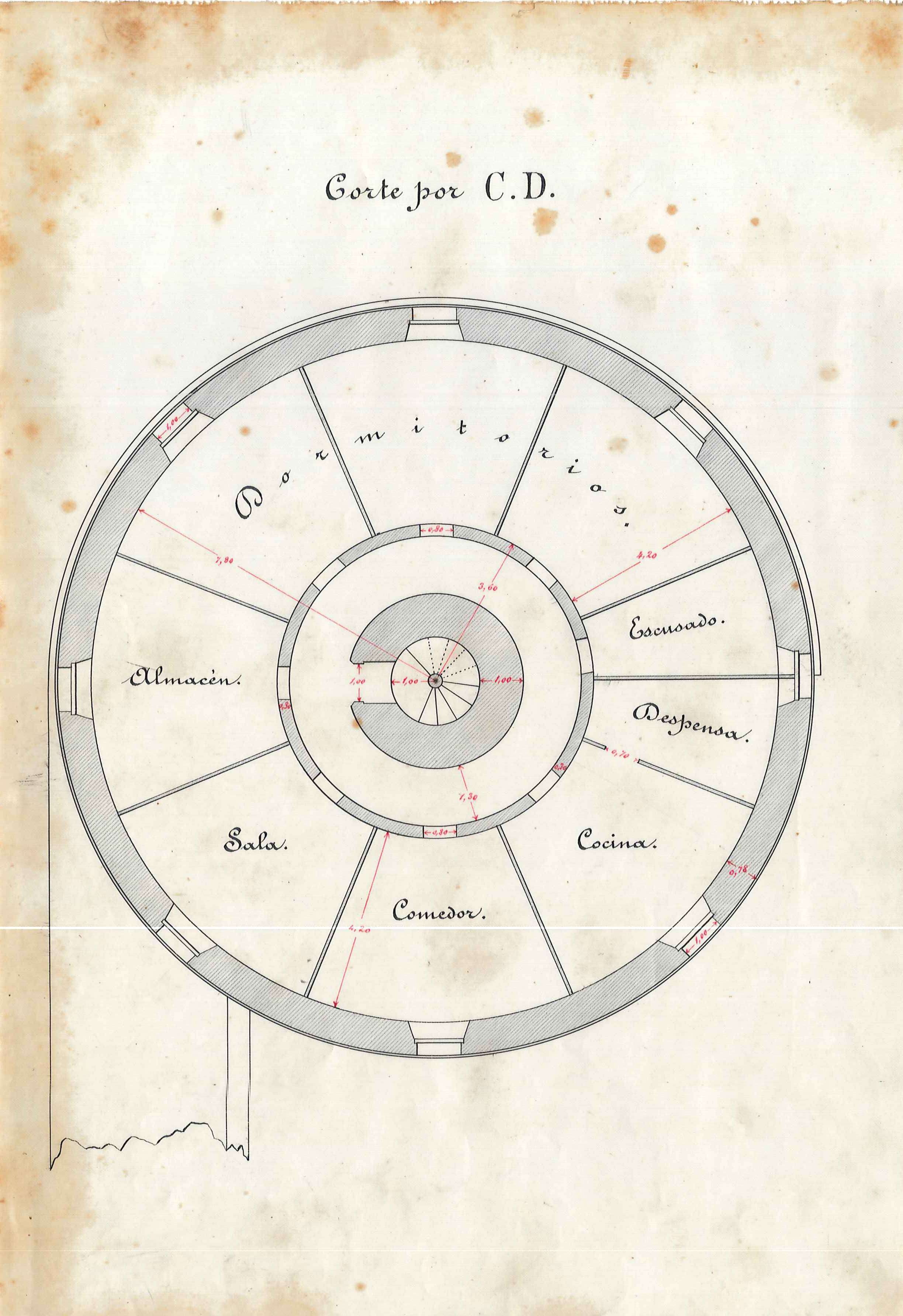